5 Ways to Improve Gender Equality in the Workplace

The year might be 2019, but we still have a long way to go in ensuring gender equality in the workplace. While we have made significant strides in spreading awareness, the gap between men and women in the workplace remains. It manifests itself in different ways — but most prominently through the pay gap.

A CNBC report shows that the disparities in pay between men and women are largest within the financial and medical industries. Specifically, female financial managers have it the worst, making 65% of what their male counterparts make.

It’s an unfortunate reality that has been normalized for far too long, especially in other male-dominated fields like law. Fortunately, an article entitled ‘How to Boost Gender Equality in the Legal Profession’ by Special Counsel notes that this disparity has decreased over the years. You can see it in the increasing number of women law students and even Supreme Court justices.

This recent clamor for equality is pressuring companies across all industries to make radical changes to their current work culture. But, like we said, the fight is far from over, so here are some ways to improve gender equality in the workplace.

What is gender equality in the workplace?

The definition of gender equality in the workplace is when men, women, and other genders enjoy the same rights, opportunities, or benefits for the same work. When marginalized people are unable to do their best work because of institutional discrimination and/or pervasive company cultures that devalue their identity and contributions — workers (of all genders) suffer the consequences. When everyone is able to work free of discrimination, the company and the team of employees flourish.

Instances of gender equality in the office include, but are not limited to:

Here are some ways to acknowledge the inequality that women experience in various sectors of life, including at the office — and how employees and companies can work together to correct it.

Assess the current company culture in regards to gender equality

Our previous article on diversity and inclusion highlights a few questions that managers should ask themselves when assessing the company. This line of thinking creates a more gender-equal workplace, and managers should note the following: 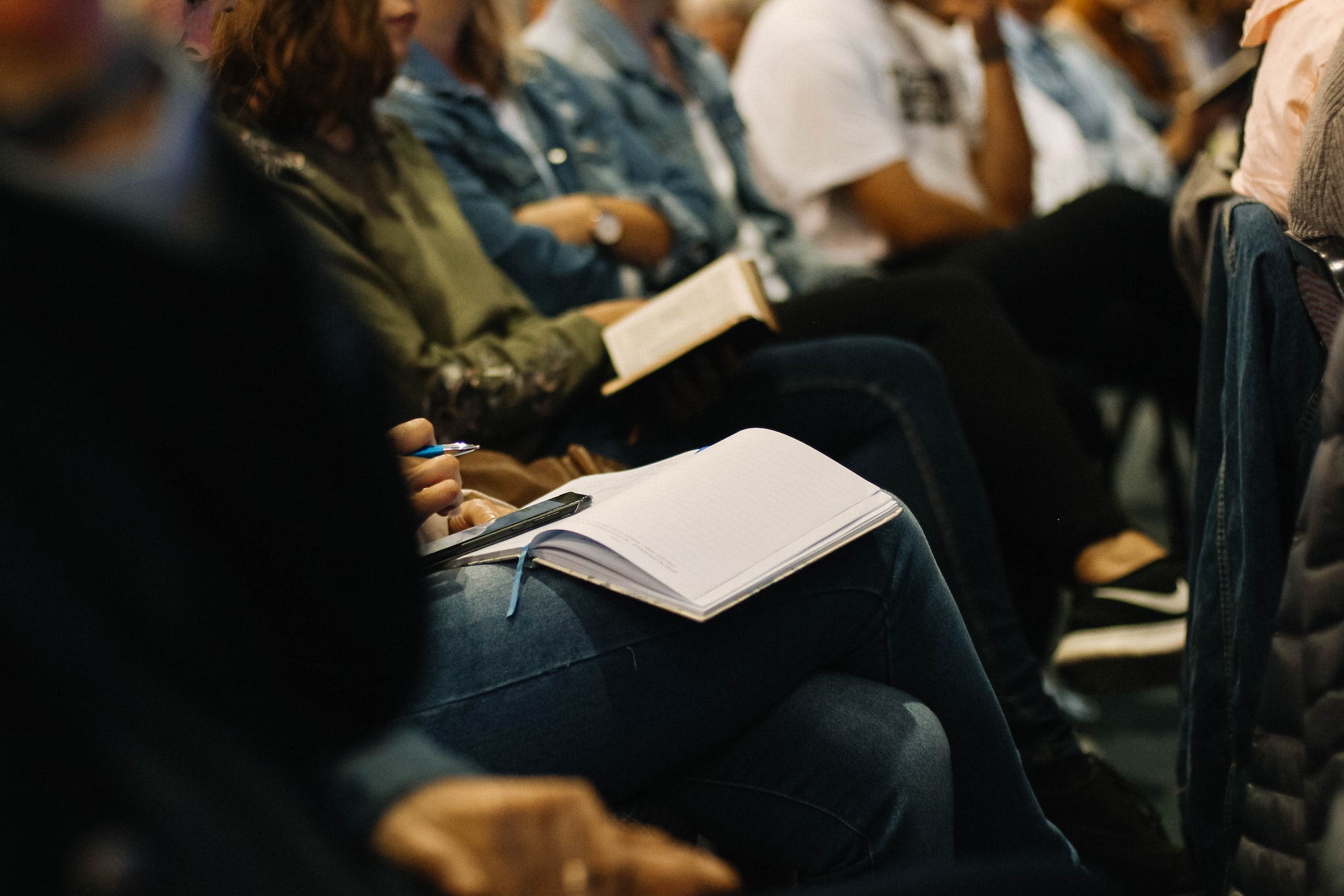 Stop gender bias in its tracks with information, encouragement, and the creation of safe spaces.

Having workplace seminars on what bias looks like can help employees change company culture from within. It’s important that these seminars address what to do when faced with biased behavior and/or discriminatory language, as well as encourage people to call out instances. These seminars should take place regularly, as a one-off company meeting will do little to inspire behavioral change. Having smaller meetings should also be considered, as some employees may have trouble airing out their grievances in a large group. Check out other ideas for activities that promote women’s empowerment in the workplace.

If your company assessment shows that female employees have been short-changed, the only way to fix this issue is to up their pay. Every position should be determined by a pay range, with employers looking to compensate employees for their output. Some companies are even leaning towards making salaries transparent, as this keeps those in senior positions accountable for the salary decisions that they make. Pay transparency can also help women negotiate for better salaries, thus asserting their role in the workplace.

People can get a good image of your company based on who’s currently in leadership positions, which can either attract or dissuade future employees and partners. This visibility also gives current staff an idea of how they can grow within the company: if employees don’t feel like they’re represented by the leadership, their engagement and sense of purpose at work may wane. A study in the Strategic Management Journal also finds that boards with more females on the team lead to smarter business choices, proving that gender-equal leadership can yield concrete financial benefits. 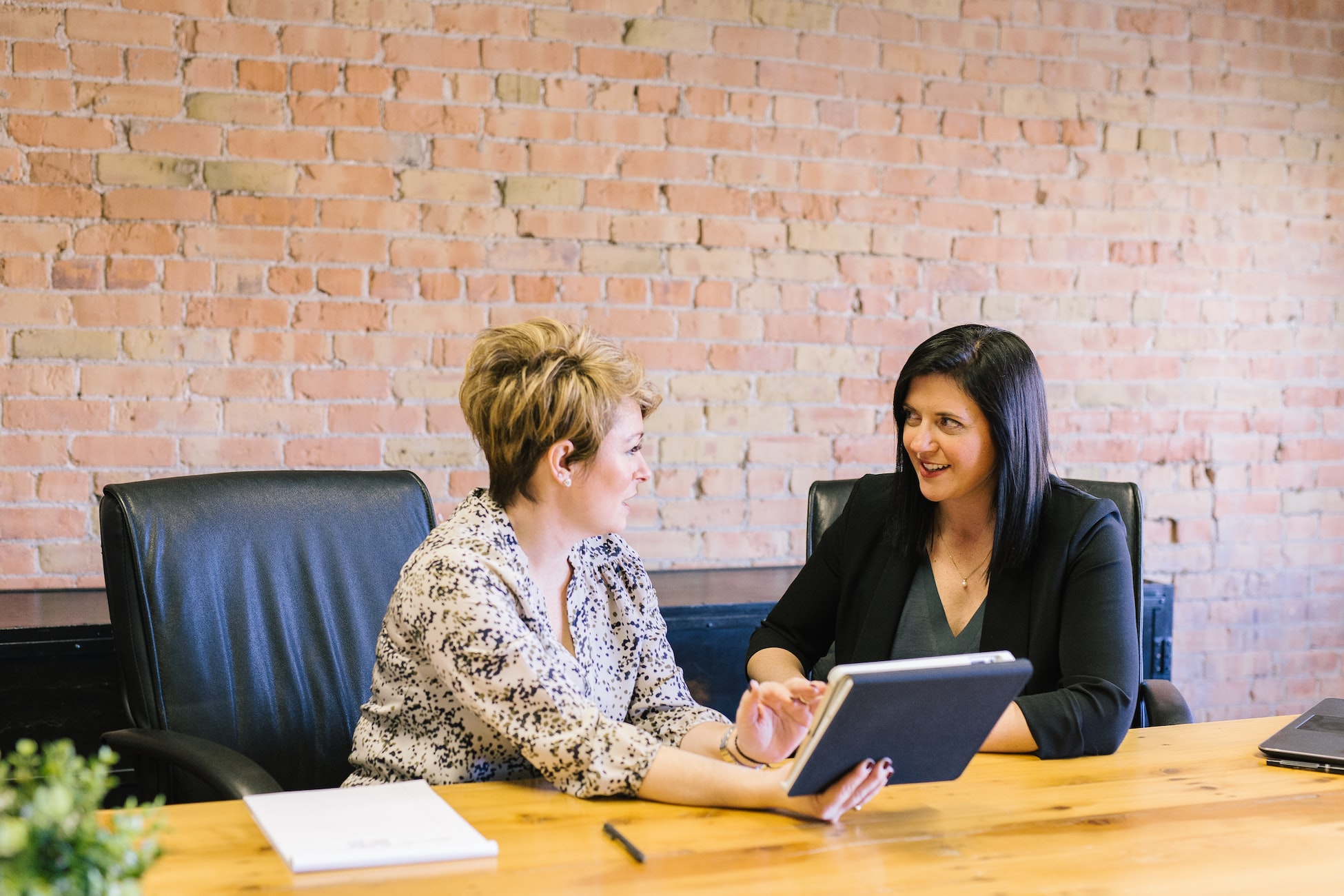 One tip for how to improve gender equality at work: Place women in positions of mentorship!

Promoting women to leadership positions opens up avenues for mentorship to all employees. Depending on your industry and company location, you may also want to invite female industry leaders to share talks on how to succeed in the workplace. Launching these women-centered mentorship sessions creates a safe space for employees to speak their minds, which in turn can help those in senior management raise these concerns to their colleagues.

How to Empower Women in the Workplace

Migrant Women’s Empowerment in the Workplace: Q&A with Arielle Kandel

The latest from Visit.org

5 Ways to Improve Gender Equality in the Workplace

corporate social responsibility How to Empower Women in the Workplace
0